Specialty pet chain Mondou confirms the official opening of its 79th store in the Rivière du Loup, in the Bas Saint Laurent.

“We are very pleased to open our first store in Rivière du Loup, an important location in our expansion plan. This new outlet, located halfway between our stores in Lévy and Rimouski, will allow us to better serve our customers in eastern Quebec,” says Pierre Leblanc, CEO of Mondou. 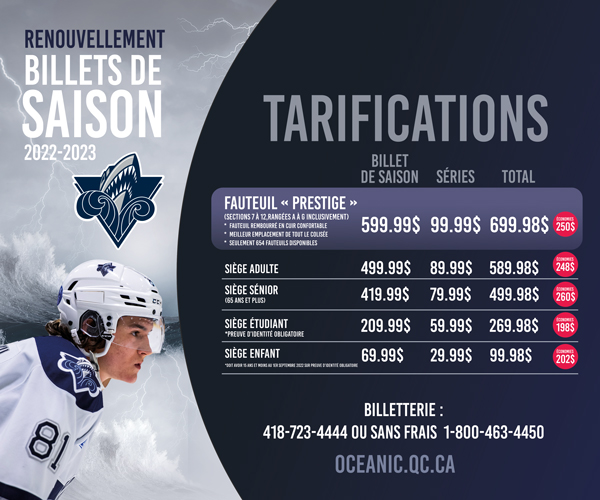 “Constructed in the heart of the city, this store will benefit from excellent visibility as well as being easily accessible to the population of the Rivière du Loup and its surroundings, a sector that will continue to grow over the next few years. years. The creation of this new store goes hand in hand with Mondou’s goal of getting closer to its loyal customers in order to ensure the well-being of the growing number of pets and their owners,” adds Leblanc.

“Deeply believing in responsible adoption and refusing to sell animals in its stores, Mondou has created four adoption zones for cats from shelters in stores since 2019. This initiative is part of Mondou’s desire to give cats a second chance. , in the context of overcrowded shelters. To date, hundreds of cats have been adopted and found new families,” the company said in a statement.

Rating of the best managed companies

Mondou is very proud to be included in Deloitte’s prestigious ranking of Canadian companies with the best management for the third consecutive year. The 2022 Best Managed winners represent the elite of Canadian owned and operated companies.

Canada’s Best Managed Companies program ranked 29th.e per year, continues to be the leading national award that recognizes the innovative business practices of world-class companies owned and operated by Canada. Hundreds of companies annually participate in an independent and rigorous process that evaluates their management capabilities and practices.

Constantly evolving over more than 80 years, Mondou has grown from one store in 1938 to 79 in 2022 and today employs about 1,100 employees. Considered the preferred employer in Quebec, Mondou also created the Académie Mondou in 2007. This continuing education program, run by veterinarians and veterinary technicians, allows all teams, and store consultants in particular, to keep abreast of industry best practices and improve their knowledge of the animal world.